NOTE: For Chinese version, please refer to this post.

Last Saturday (Aug 17), the Fedora 19 Release Party in Beijing, China was successfully held by the joint organization of Fedora Chinese User Group (FZUG) and ChinaUnix community (CU), with the help of Beijing GNOME User Group (BJGUG). The weather was nice that day, and more than 40 people attended the activity.

The release party was scheduled to begin at 14:30 (UTC+8, local time). A few early birds came just after 13:00. Once the attendees registered, they can pick a Live CD among GNOME 32bit, GNOME 32bit, and KDE 64bit ones. The total number of prepared CDs is 50.

After the short welcome by Alick Zhao from FZUG and Rongmao Zhou from CU, the release party entered the first talk. It was “Openshift and Cloud” by Gerard Braad, who is a long term active Fedora ambassador, regional mentor for APAC, member of FZUG. He explained different projects (OpenStack and Openshift), different levels of virtualization (full virtualization, para-virtualization, and OS-level virtualization), and XaaS (IaaS, PaaS, and SaaS). 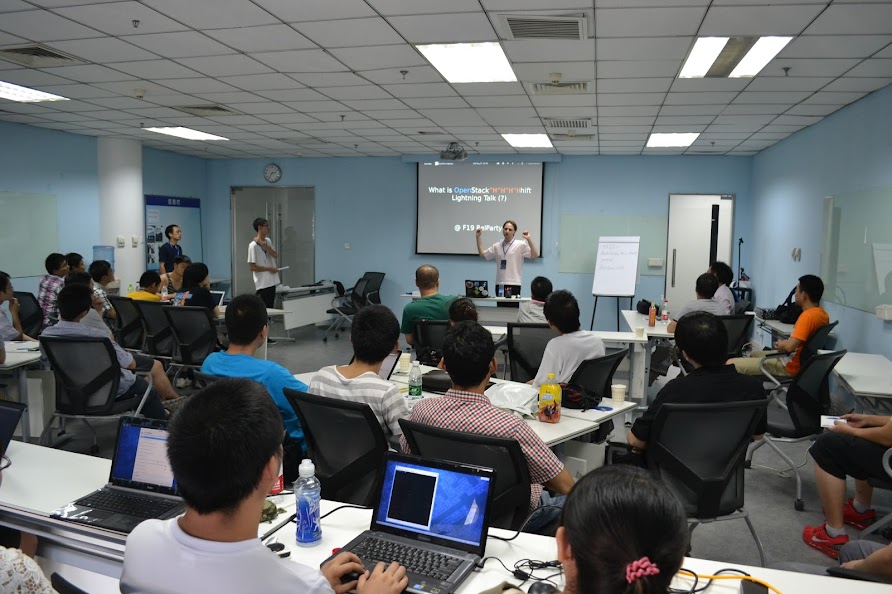 Openshift and Cloud by Gerard

Following was the talk “SystemTap Introduction” by Robin Lee, who is an active Fedora packager and skilled programmer. The talk covered some basic and advanced stuff, and was interleaved with quite a lot of examples and demonstrations. 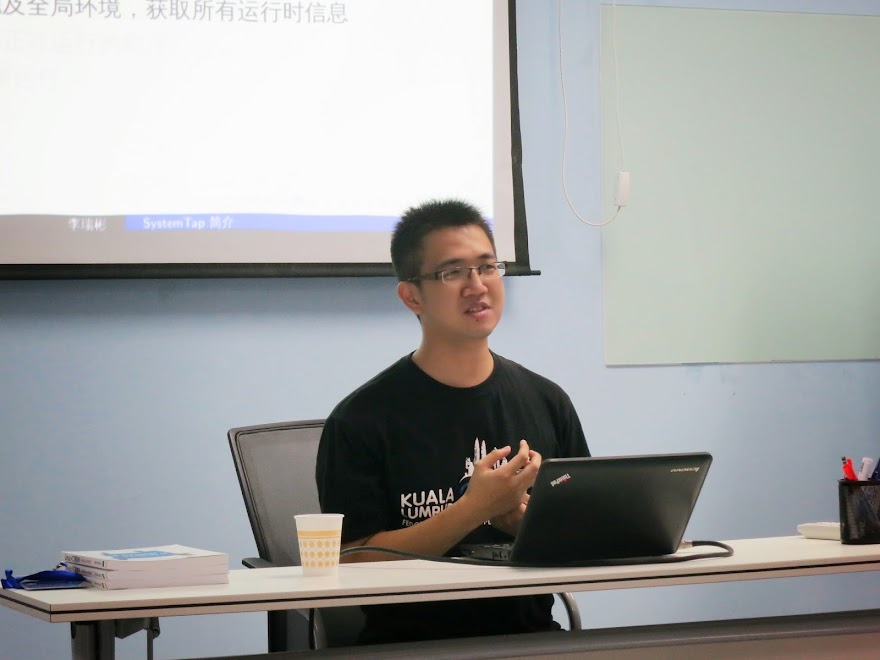 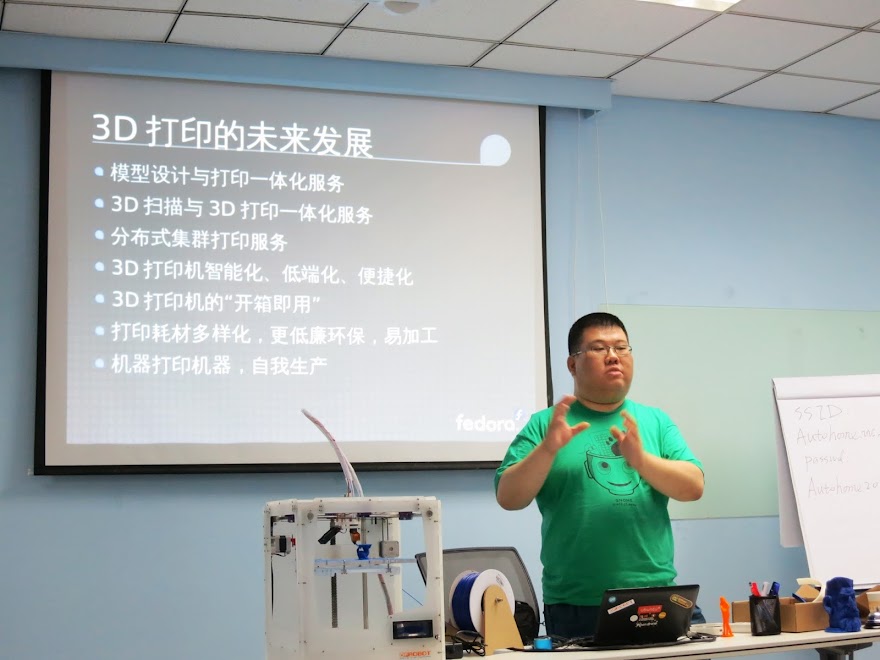 We had Q&A between speakers and the audience, and distributed several T-shirts and books as gifts. Then we shared the Fedora cake to celebrate Fedora 19 release. At last we took group photos. 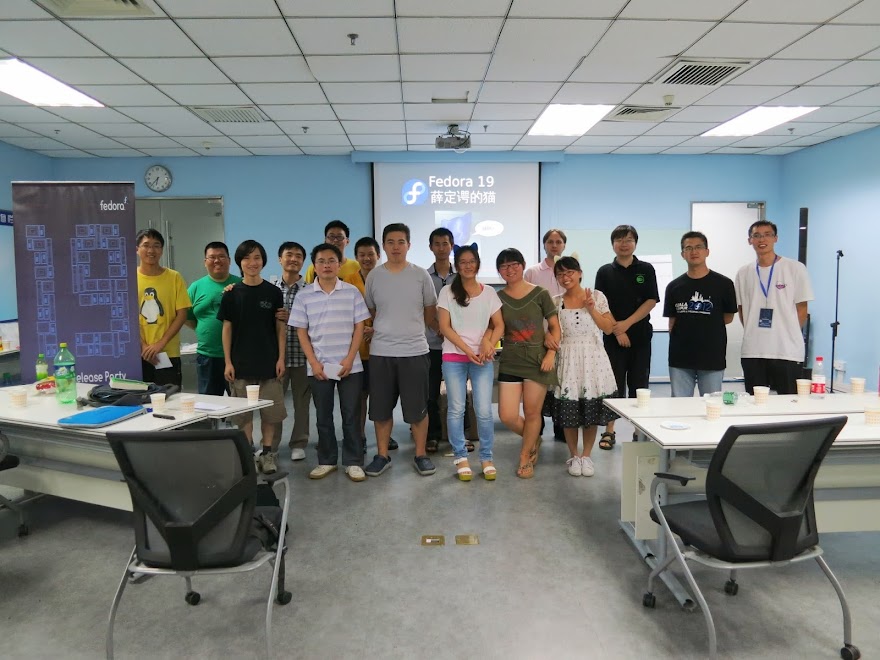 The slides links of above talks will be available on the wiki page. The photos of the event can be found on G+. Don’t forget to take the post-event survey! We need your feedback!